Be aware of age-related macular degeneration 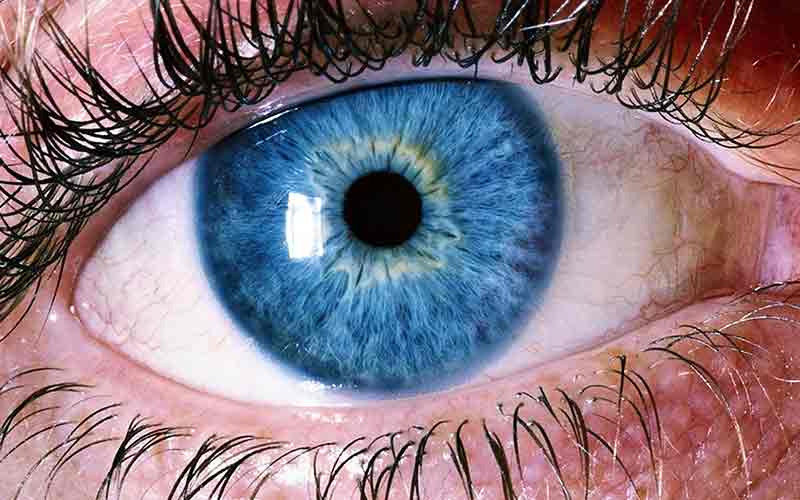 World Retina Day took place on 28 September. The Ophthalmological Society of South Africa (OSSA) identified that a vital topic for World Retina Day is age-related macular degeneration (AMD). It is a major problem and the most common cause of registered blindness in the first world. Importantly, new treatment modalities are coming out which means that ophthalmologists in South Africa are much better equipped today than ever before to tackle AMD. Macular degeneration is the name given to certain conditions affecting the retina which causes loss of central vision.

Age-related macular degeneration is a common eye condition among people aged 50 and older. It is a leading cause of vision loss in older adults. It gradually destroys the macula, the part of the eye that provides sharp, central vision needed for seeing objects clearly. In some people, AMD advances so slowly that vision loss does not occur for a long time. In others, the disorder progresses faster and may lead to a loss of vision in one or both eyes. The vision loss makes it difficult to recognise faces, drive a car, read, write, or do close work, such as sewing or fixing things around the house.

Millions of people globally have been diagnosed with Age-related Macular Degeneration. Researchers estimate that 25% of people over the age of 65 may be affected by AMD. As the population enjoys a longer life, the number of those affected by AMD will increase as well.

Because AMD can begin in one eye, the remaining good eye can take over on its own and compensate for vision loss. It may take some time before the second eye is seriously affected enough for an individual to notice vision problems. In its early stages, AMD may not have symptoms and may be unrecognised until it progresses or affects both eyes. The first sign of macular degeneration is usually distortion of straight lines. This may progress to a gradual loss of central vision. More specifically, symptoms can include:

Although researchers do not have a definitive picture of what causes AMD, the aging processes seems to be the biggest risk factor by far. There are, however, a number of additional factors that may put a person at greater risk of developing AMD. These include:

Medications may help stop growth of new blood vessels by blocking the effects of growth signals which the body sends to generate new blood vessels. These drugs are considered the first-line treatment for all stages of wet macular degeneration.

While there is no known way to prevent AMD, the most important thing a person can do is to have regular eye exams, which may allow AMD to be detected and diagnosed early. Furthermore, if any of the symptoms described above are experienced, patients are urged to see an ophthalmologist as soon as possible.

For more information or to find an ophthalmologist near you, go to the OSSA (Ophthalmological Society of South Africa) website at www.ossa.co.za or call 012 343 8920.