Slowing the process of disease 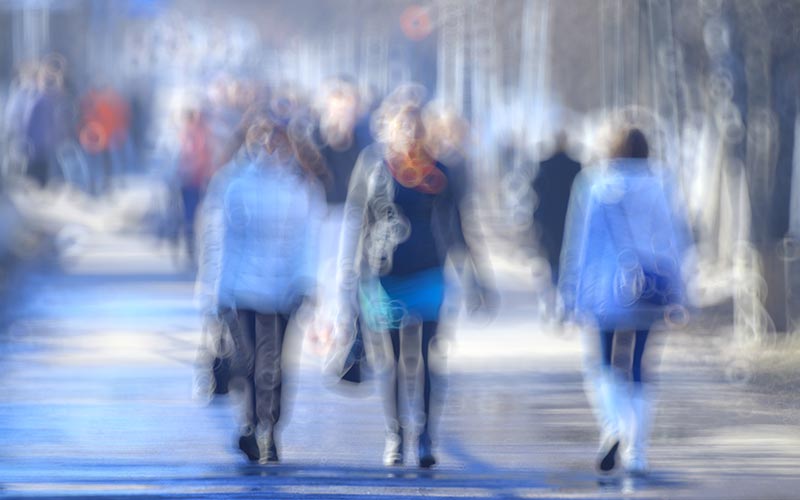 Brought to you by the Better Vision Institute :

Without treatment, CMV retinitis usually progresses rapidly and can spread quickly to other parts of the eye, such as the optic nerve, which transmits images from the eye to the brain. Prompt treatment and therapy are crucial to preventing vision loss in people with CMV retinitis.

Foscarnet and ganciclovir are the two antiviral drugs that delay the progression of AIDS-related CMV retinitis in more than three-quarters of affected individuals. During acute therapy, patients receive either drug intravenously two or three times daily for two to three weeks. Although the drugs are useful in treating CMV retinitis, both can cause serious side effects. Foscarnet can impair kidney function and cause muscle spasms, cramps or occasionally, seizures. Ganciclovir can cause a drop in the number of white blood cells that fight infection, and interfere with the production of platelets, the blood cells essential for blood clotting. Neither drug can totally rid patients of CMV retinitis.

During maintenance therapy, either of the drugs is administered intravenously everyday, but at lower doses than during acute therapy. Recently, an oral form of ganciclovir was approved for maintenance therapy. While the oral form minimizes the need for long term use of intravenous lines, it is not as effective in slowing the progression of CMV retinitis and is not recommended for people whose lesions are near the center of the retina.