What is colour blindness? 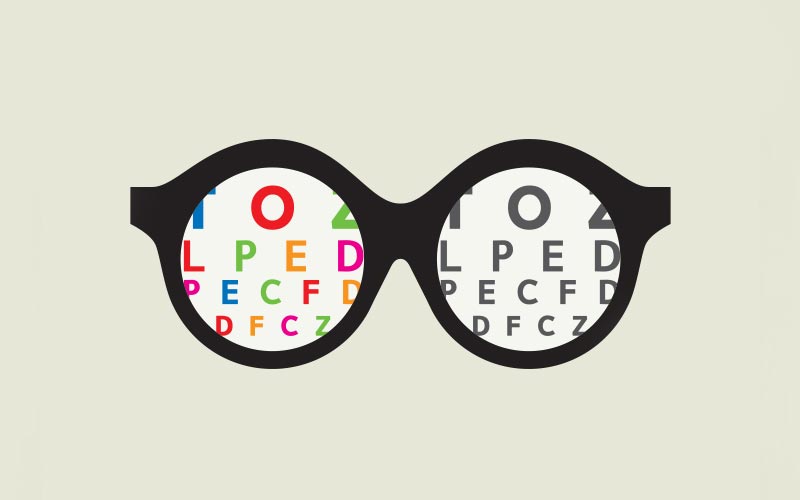 Brought to you by Eye2Eye:

What is Colour Blindness?

What is the daily life of a colour challenged person like?

Colour vision deficiences bother affected children from the earliest years. At school, colouring can become a difficulty when one has to take the blue crayon – and not the pink one – to colour the ocean. When cooking, red deficient individuals battle to tellwhether their piece of meat is raw or well done. Neither can they tell the difference between green and ripe tomatoes or between ketchup and chocolate syrup/ Some food can even look definitely disgusting to them.For example, people with a green deficiency cannot possibly eat spinach which to them might look like cow pat! They can, however, distinguish some citrus fruits. Oranges seem to be a brighter yellow than that of lemons. To them, purple looks like a dark blue that is almosblack and red is a very dark grey that is also almost black. Some of them cannot fully appreciate a rainbow because they can only see two light colours, blue and yellow. When driving, they only distinguish traffic lights from street lights in terms of brightness. They cannot tell whether a womanis wearing lipstick or not.

When at the beach with a redhead woman whose skin cannot be exposed to the sun for a long time, a colour deficient person may not be able to warn her if she is getting sunburnt. However, they distinguish faded and gray colours much better and they may even apear attractive to them.