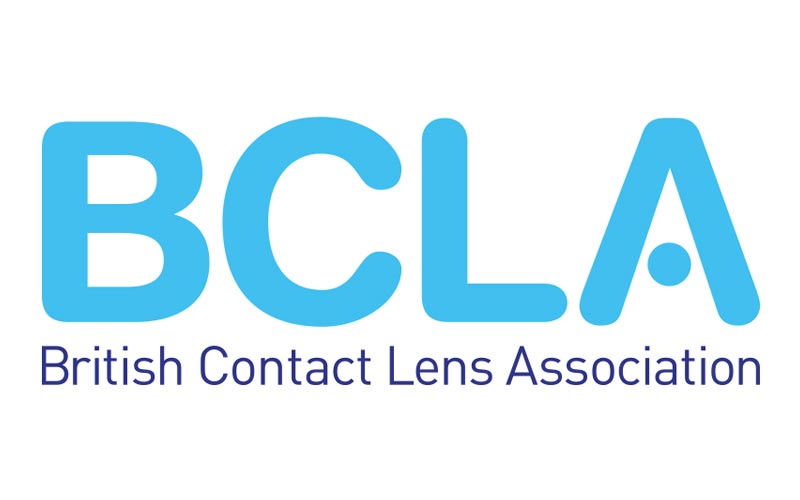 “Be passionate about everything you do – you never know where it may take you,” Dr Paul Rose, 2014 BCLA Industry Award winner. 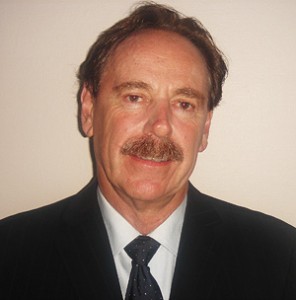 Dr Paul Rose – inventor of the Rose K lens for keratoconus – has been named at the first-ever recipient of the British Contact Lens Association (BCLA) Industry Award.

Launched in 2013 to honour and recognise the entrepreneurial work being carried out by individuals working in contact lens science, research and technology, the 2014 BCLA Industry Award was bestowed on New Zealander, Paul, during the BCLA’s annual Gala Dinner held at the Ricoh Arena, Coventry, UK, on Saturday 7 June.

Unable to attend the event after an “acrobatic backward flip” off a ladder left him with a ruptured Achilles tendon, Paul thanked the BCLA and the contact lens industry in general for his award via video message.

“I feel very humbled as I can think of many individuals within the contact lens industry who certainly also deserve this award,” said Dr Rose. “In accepting this award, I do so on behalf of the many people who have contributed to make my lenses as universal as they are today.”

Paul thanked Menicon for its “ongoing support and belief in my designs”, and Dr Jennifer Choo, who heads up Rose K as Manager of Specialty Lens Clinical Affairs for Menicon Holdings. “Jennifer’s enthusiasm and drive has been a major factor in the brand’s continuing growth around the world, with the lenses now being fitted in nearly 90 countries,” said Paul.

Paul also thanked David Thomas Contact Lenses UK, which began producing Rose K in 1997, for its ongoing support and the company’s Managing Director, Kevin Mitchell, who had nominated Paul for the award.

“I have been asked many times if I had a masterplan for Rose K, when I initially set off on the Rose K journey back in the late 1980s,” continued Paul. “I can honestly say that I never had such a plan and that the lens designs have evolved out of a desire and passion to make a better lens for these patients, whose lifestyle was often compromised by their condition, and a lens that could be easily used by the majority of prescribers with reasonable success.

“Certainly in my wildest dreams, I could have never envisaged my designs being used in as many countries as they are today. I am still very passionate about what I do, and I will continue to attempt to add further designs to the Rose K family,” Paul concluded.

Dr Choo was present on the night to collect the award on Paul’s behalf from BCLA President, Andy Yorke, who said: “Paul’s outstanding contribution to the field of contact lens research and development is, without question, extraordinary. This has been clearly recognised by his peers and he is an extremely worthy winner of this prestigious new award. I am sure the whole industry will join me in congratulating Paul on his achievement.”

Nominations for the 2015 BCLA Industry Award will open in the autumn.