Inläsningstjänst AB is the Swedish company providing audio books to all dyslexics in Sweden. Five directors of RADA met with them on Sunday, 8 February at the airport before they returned from a trip to Sun City.

Although they are 25 years ahead of us regarding the concessions and accommodations in their country for dyslexics, we could learn so much from them.

Being internationally involved in striving to give dyslexics the life they deserve in schools and work environment over the globe, is part of our mission and vision.

This company produces all textbooks in audio book format and have already got 4000 books in their library.

In Sweden and in the Scandinavian countries it is law that dyslexia is a disability and schools are obligated to adhere to specific accommodations and concessions throughout the country. They also have a special needs teacher for each grade.

This is surely a dream we can work towards!

Just bear in mind that we are where they were 25 years ago. Someone needs to start making a difference. 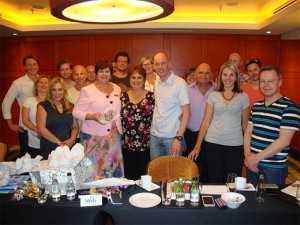 RADA endeavours to connect with international organizations concerned with dyslexia and we also aim to become the first southern global partner of the IDA (International Dyslexia Association) in Africa besides Egypt and Ethiopia.

We have also recently had conversations with Belgium who contacted us through our website.

We look forward to hearing from them as well.

Together with Wanda Geldenhuys, RADA’s new secretary, we have submitted our comments regarding dyslexia as an invisible disability for the Disability Rights of the latest Government Gazette and are awaiting their response. 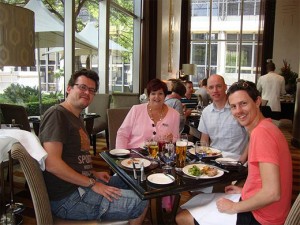 On Friday, 20 February 2015, I was invited to partake in a panel discussion at the international congress of the IACESA in Cape Town.

Prof. Julian Elliott was the guest of honour and also the author of the controversial book he published last year titled: “The Dyslexia Debate”.

Of course I become very warm around the collar and gave people in the audience a piece of my mind since there is no way that the term DYSLEXIA should be dismissed and people suffering from dyslexia, parents of dyslexic children and most dedicated teachers know that dyslexia is very REAL!

It is apparent that a proper diagnosis is required and it seems like South Africa and the others in the world that do use the Stark-Griffin dyslexia diagnostic test are for sure way advanced in terms of diagnosis. 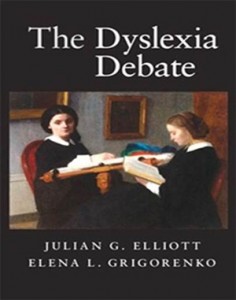 There is no way that the term ‘dyslexia’ has outgrown its conceptual and diagnostic usefulness. The dyslexia construct, when sub- categorised, is adequate for both classification and diagnosis. In science this classification acts as a tool to enable communication between researchers, educators, professionals, parents and the society.

I embrace the term “dyslexia” with all its subcategories and encourage everyone to recognize and relate to the subtypes in such a way that it becomes the global reference manual for all professions involved. The DSM V therefore needs to extend and integrate the specific classification of dyslexia. 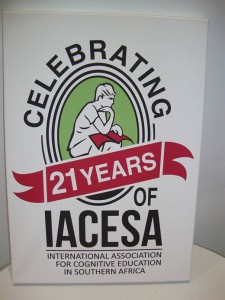