Up to one billion people at risk of blindness by 2050 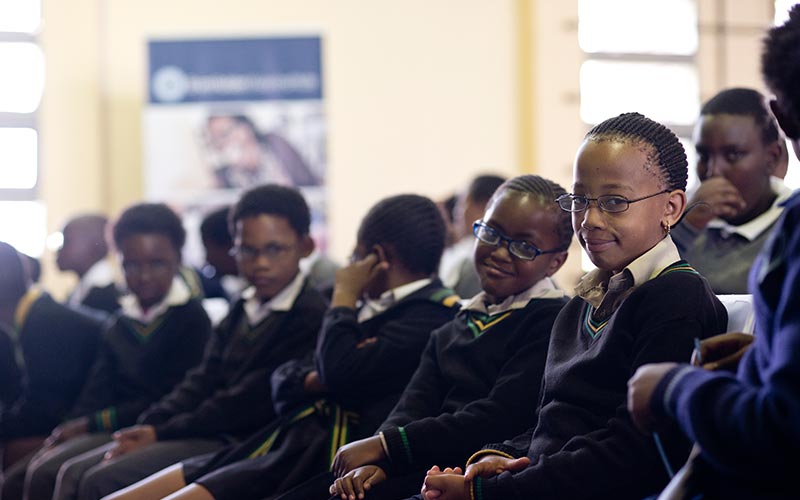 Sydney, Australia, 8 October 2015: Up to 1 billion people could be at risk of blindness by the middle of the century if an emerging short-sightedness (myopia) epidemic is ignored say researchers at the Brien Holden Vision Institute. 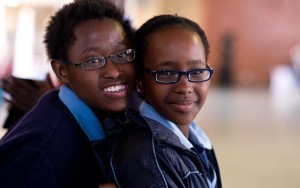 Half the world’s population (nearly 5 billion) will be myopic by 2050 they predict, with up to one-fifth of them (1 billion) in the high myopia category, and at a significantly increased risk of blindness, if behavioural interventions and optical treatments are not developed and implemented. Currently, it’s estimated that over 2 billion people in the world suffer from myopia.

“Firstly, the public must be made aware that this threat exists. Secondly, we need researchers and public health practitioners to develop effective solutions. Thirdly, eye care professionals need to be better equipped to manage patients at risk,” added Professor Naidoo.

Myopia has become particularly prevalent in East Asia, where in urban areas of Singapore, China, Taiwan, Hong Kong, Japan, and Korea, the prevalence is 80-90% among school leavers.(1) However, the problem is not limited to Asian countries alone, with data from western countries like the United States showing that the rate has increased markedly in adults in the last 30 years, from 25% in the early 1970s to 42% in 2004.(2)

“The major concern is with the vast number of people who are likely to progress to high levels of myopia, which brings with it a significantly increased risk of potentially blinding conditions and vision impairment,” said Professor Naidoo. “Myopia is not curable or reversible, but there are promising interventions using optical and behavioural approaches that can help slow the progression and prevent people becoming highly myopic.”

According to the Institute, reducing the progression of myopia in individuals by 50%, will prevent almost 90% of myopes reaching high levels of myopia.

“Brien Holden Vision Institute urges parents and teachers to act now,” added Professor Naidoo. “Parents should encourage their children to spend time outdoors for at least two hours each day. They should also ensure children don’t spend too much time on electronic devices, such as tablets, mobile phones, electronic games, television and other activities which requires them to focus close up for long periods. Teachers and parents should ensure that children are screened for vision problems at regular intervals and can also be vigilant in detecting and acting on vision problems among children.”

“Specialised contact lenses and spectacles, which can be prescribed by eye care practitioners, have shown very promising results in controlling the progression of myopia. The institute is working with the private sector to develop a myopia management program to ensure that there is a comprehensive management of patients including health promotion and clinical interventions.

“We applaud the efforts of U2 lead singer and social activist, Bono, through the REVO ‘Buy Vision, Give Sight’ initiative for supporting the Our Children’s Vision campaign, which aims to address the plight of children with myopia,” added Professor Naidoo.

“The International Agency for the Prevention of Blindness (IAPB), has made this year’s World Sight Day theme ‘Eye care for all’. Myopia is a concern for all people of all ages, but not just today, this is a generational commitment we must make.”