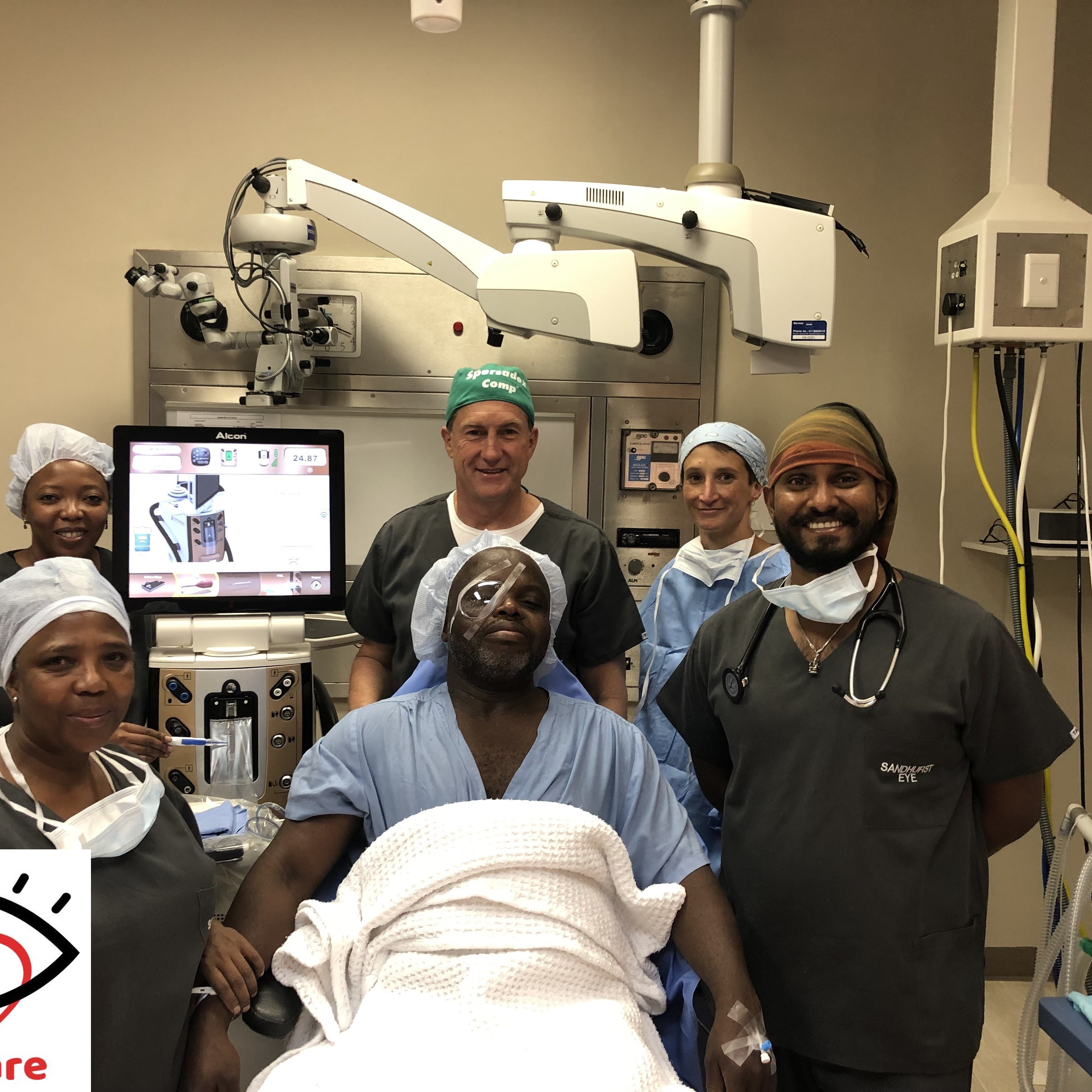 The Ophthalmological Society of South Africa (OSSA) through its Right to Sight Trust has set a target to reach 370 cataract patients this Eye Care Awareness Month.

Right to Sight is the philanthropic arm of OSSA, and through its flagship initiative, the Second Sight Project – previously known as Eyecare 2000 — it has helped 1 635 people to avoid blindness in previous years.

“One cataract sufferer impacts the lives of a modest six people. Simply translated, nearly 10 000 individuals have indirectly benefited through this project,” she says.

Dr Mbambisa says currently the Second Sight Project only takes in cataract patients. A cataract is  clouding of the crystalline lens in the eye – the part of the eye that focuses light and produces clear images. This clouding is caused by a build-up of protein in the lens preventing light from passing clearly through it. Symptoms are brought on by a variety of reasons, such as long-term exposure to ultraviolet light, exposure to radiation, eye injury, genetic predisposition, advanced age and secondary effects of diseases such as diabetes.

“We used to only perform surgery on Second Sight beneficiaries during Eye Care Awareness Month. But people need this intervention throughout the year.

“In 2017 we decided to have the project run all year through. We have been encouraging ophthalmologists to consider adding a Right to Sight patient to their private cataract surgery lists in months that fall outside October,” says Mbambisa.

She says that in 2017 44 doctors agreed to perform free surgeries throughout the year. In 2018 the number had nearly doubled with 84 doctors coming on board for the year-long operations. “Additional doctors opt in to do surgeries only in October. This sees an increase to 120 doctors doing surgeries just in that month.”

Generally beneficiary patients must have low vision due to untreated cataracts, must be financially disadvantaged and must have tried to access surgery at a public hospital before they are considered by Right to Sight. Dr Mbambisa says October patients are identified through additional ways: either they themselves would have approached a private ophthalmologist during the year and placed on the free surgery list; or private eyecare centres would have visited public hospitals and screened patients on the waiting list and added them to the Eye Care Awareness Week list of surgeries.

“In both instances, only patients that truly cannot afford to pay anything towards the surgery are considered. Complicated cases are not considered for Second Sight surgery,” she says.

In 2018 Right to Sight performed 599 surgeries, 366 of which were performed in October when the campaign is intensified, and the remainder during the other months of the year.

“Our target this year is to see 650 patients enjoy a better quality of life through these surgeries. We are aiming to do 370 of these operations during Eye Care Awareness Month in October,” she said, adding that these would be scattered throughout South Africa.

Dr Mbambisa says without their sponsors — Alcon, Genop, Envision Africa, Oculate and Carl Zeiss — and their funders  — the National Lotteries Commission and IQRAA Trust — these surgeries would not take place.

“This is only made possible through the combined efforts of private ophthalmologists, who donate time and skills, private hospitals who give us free theatre time, and medical device companies who sponsor consumables,” she adds.

The trust manages, coordinates and raises funds for the Second Sight Project.

“As humans, it is easy to take what we have for granted. Sight is integral to a dignified life and through these surgeries we restore a quality of life to patients to give them their dignity back. It’s not just about restoring sight, it’s about restoring life and changing lives,” says Dr Mbambisa. 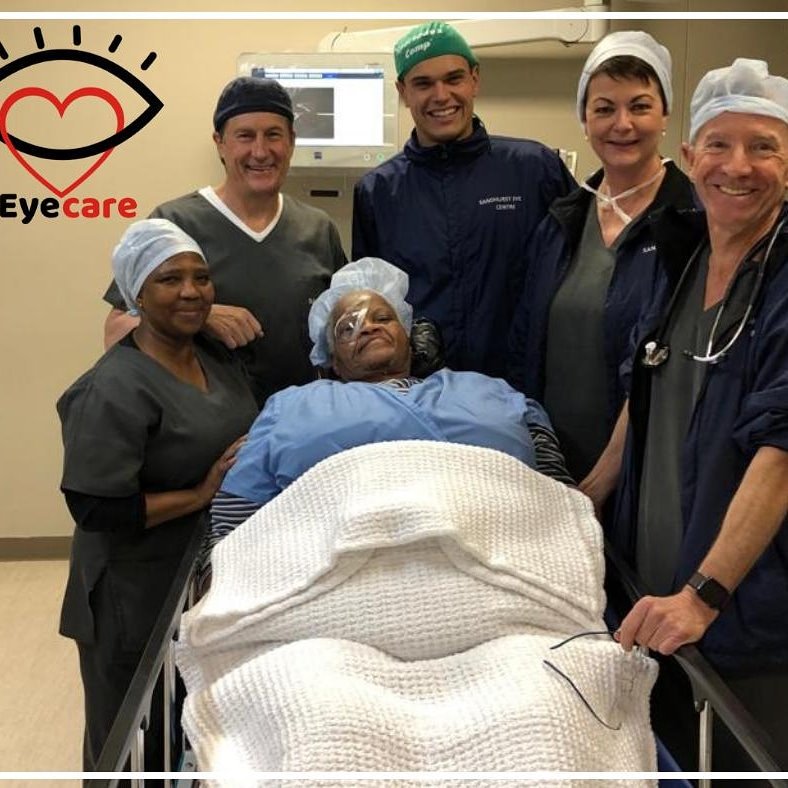