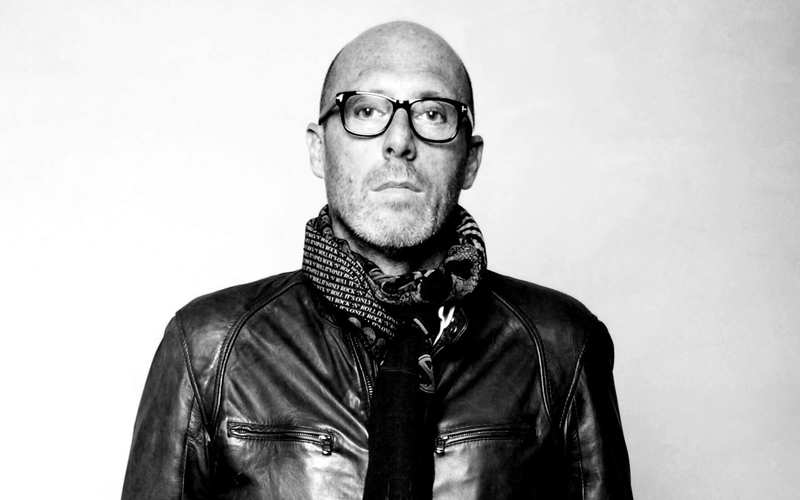 A French designer and interior architect of international renown, Christophe PILLET is appreciated for his “clear expression, pursuit of simplicity and essential design.”

After graduating from l’École nationale supérieure d’art of Nice in 1985, Christophe PILLET joined the Domus Academy in Milan to study with the greatest talents in the field. He received his degree there in 1986. While living in the capital of Lombardy, for four years he collaborated with Michele De Lucchi, Carlotta de Bevilacqua and Martine Bedin. He then joined Philippe Starck in Paris, where he worked from 1989 to 1993. Following these diverse experiences, he founded his own agency in Paris in 1993.

“I am not seeking the extraordinary, but rather to reveal what is beautiful and moving in the ordinary,” he explains. This true stylistic signature has earned him a number of prizes and awards, and brought him to work for a variety of clients in furniture and product design as well as the interior architecture of hotels, restaurants, office buildings and mansions… His elegant, contemporary style is always a delight, whatever the project. Moreover, he never ceases to expand his territories of application. Nothing can stop this workaholic: he loves a good challenge and is buoyed by a natural curiosity of dealing with reality and adding his “French touch”, his understated, humanised aesthetic – never minimalist or cold – without compromising on an interest in innovation and technology.

Christophe PILLET does not promote the narcissistic flourishes of a designer seeking to impress. His approach is sensitive and restrained; he is always inclined to first consider the value of an object or place in terms of use before getting involved, never rushing into a project. Which automatically makes him the ideal chairman for the SILMO d’OR jury. He accepted this challenge with enthusiastic interest, especially since he has already had some initial experiences in the world of eyewear: in 2008, he designed a sunglasses line for the 75th anniversary of Lacoste, and in 2017, Vuarnet requested his services for its sports and lifestyle collections. His point of view promises to be fascinating and committed, like all the projects with which he has been involved… 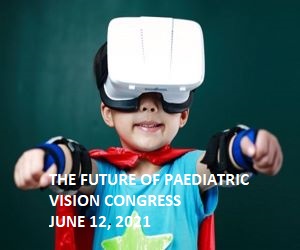