It was much-awaited, albeit with cautious excitement. But when it finally happened, it surpassed all expectations: SILMO PARIS welcomed cheerful professionals who were thrilled to gather, converse, do business, show, and share in the incredible energy of the optical and eyewear industry.

“We were uncertain we would succeed, but we were also convinced that the trade fair would have to occur to get real-life business rolling again,” says Amélie Morel, Chairwoman of SILMO Paris. “We are the first great international trade fair in our sector to have reopened, and we felt a form of responsibility to succeed in organising this gathering of all the industry’s professionals. I would like to take this opportunity to thank all the companies, partners, exhibitors, and visitors who contributed to the triumph of this event.”

After long months in virtual mode, the professionals indeed affirmed the necessity of seeing each other again at a trade fair, a not-to-be-missed crossroads for innovation and creativity, expertise and knowledge, discovery, and discussion. In a reduced format featuring a bright setting of stimulating yellow and futuristic orange, SILMO PARIS assembled all the elements that make it attractive and unique: its five-star reception, the SILMO d’Or awards, SILMO NEXT, TRENDS by SILMO, SILMO TV, and more.

500 exhibitors were present, principally of European origin, since the usual Asian representatives (from China, Japan, and Hong Kong) were prevented from travelling. Nearly 19,000 visitors – 63% French and 37% foreign – headed for Paris-Nord Villepinte to immerse themselves once again in the festive and yet very business-like atmosphere of this trade fair.

While SILMO NEXT – the marketplace of the future – unveiled the latest frames trends and addressed concrete futurology themes (CSR, new materials, responsible production, connected glasses, and so on), the SILMO d’Or awards promoted the best in creation and innovation. Jean-Christophe Leblanc, Jury President of this 2021 edition, pointed out the great diversity and extent of the applications submitted, “in terms of shapes, designs, colours, materials, and expertise. We brought special attention to the creativity and novelty of the models presented. There were a lot of designs that we fell in love with, and we had a lot of discussions, but in the end, the models we selected were all natural winners.” After congratulating the winners at the awards ceremony, he concluded with this: “I would just like to say a word of encouragement for those who will not receive an award tonight, or who were not nominated: Don’t give up. Come back next year. That might be your time to shine…” 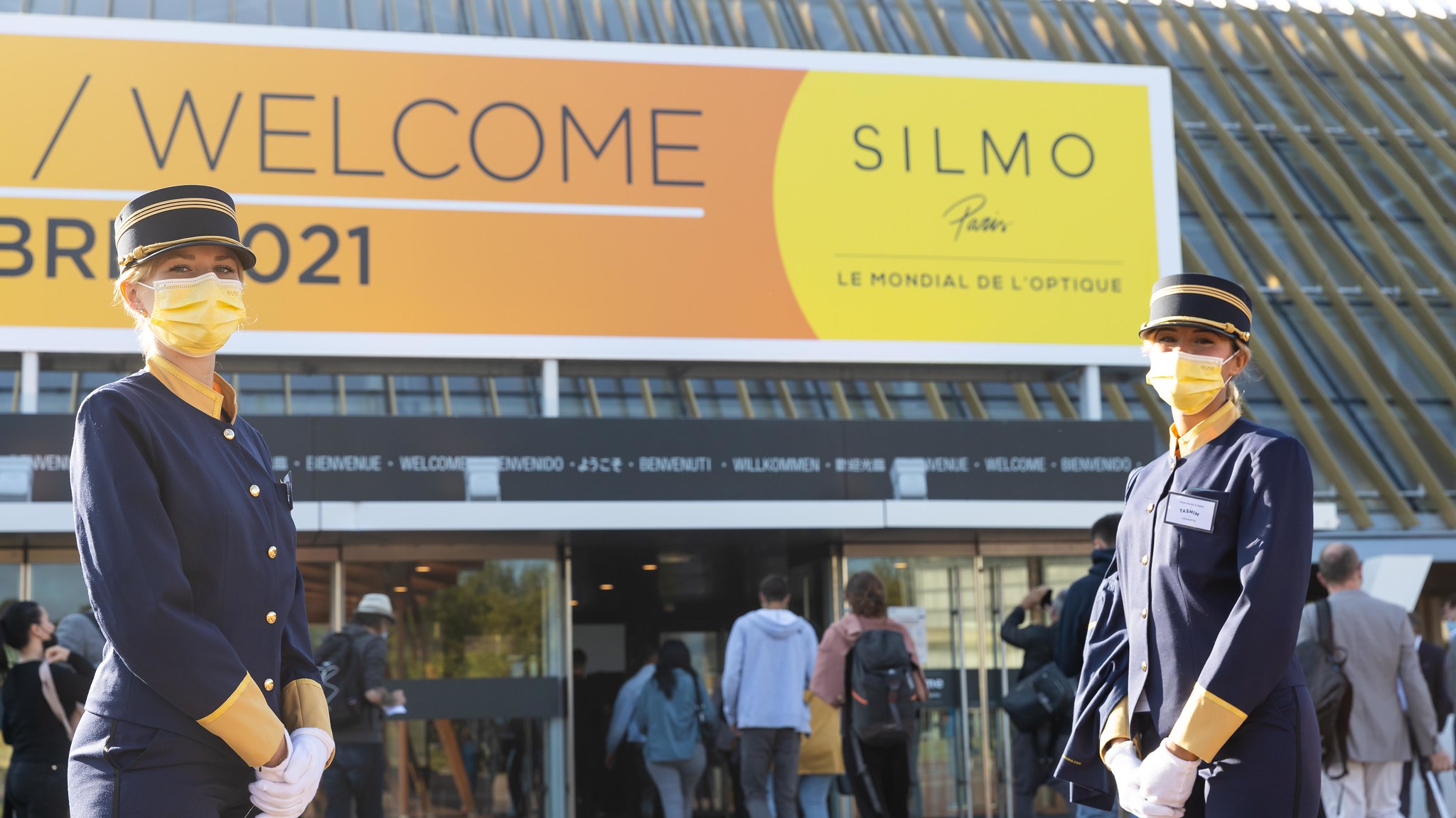 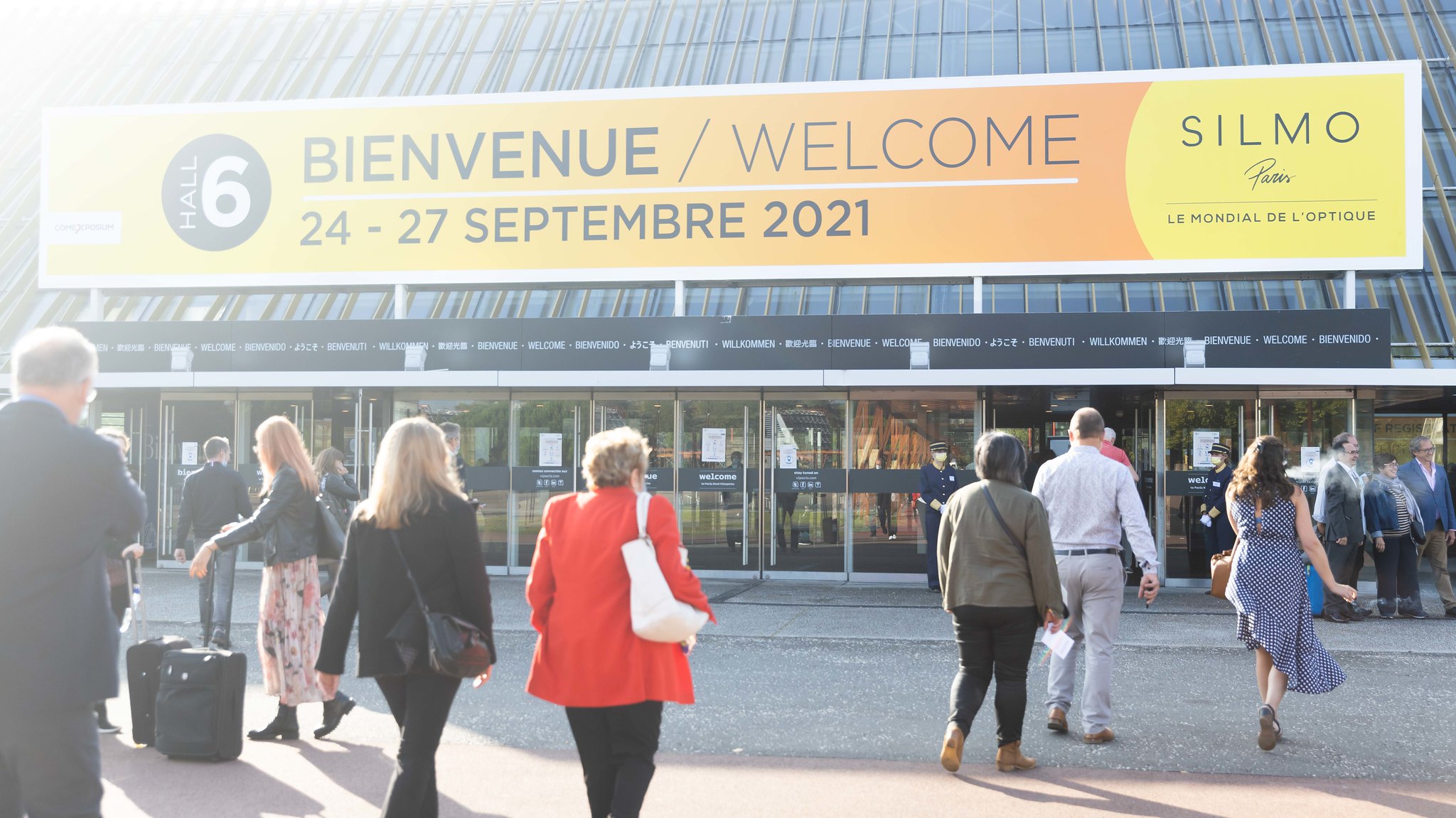 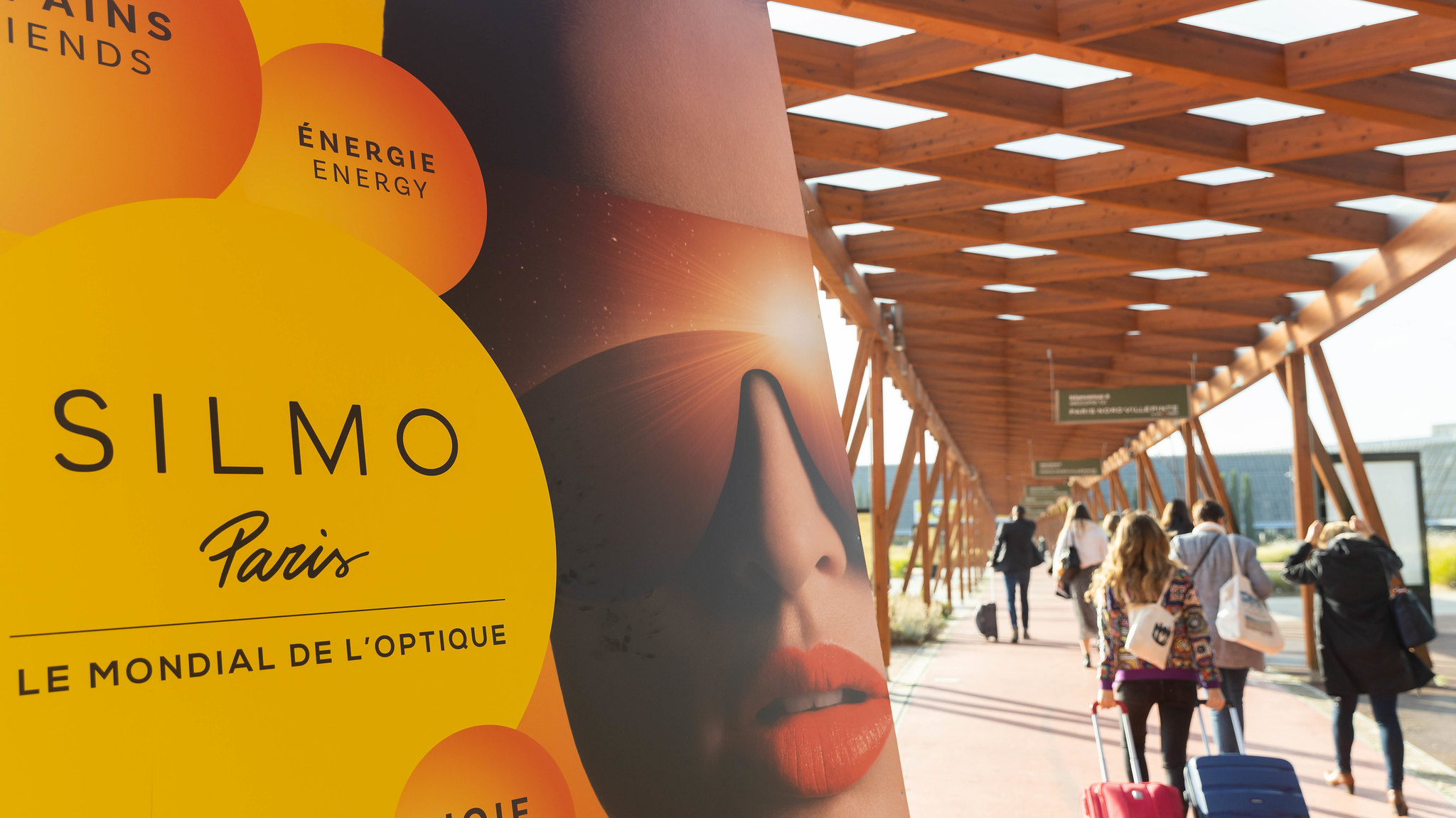 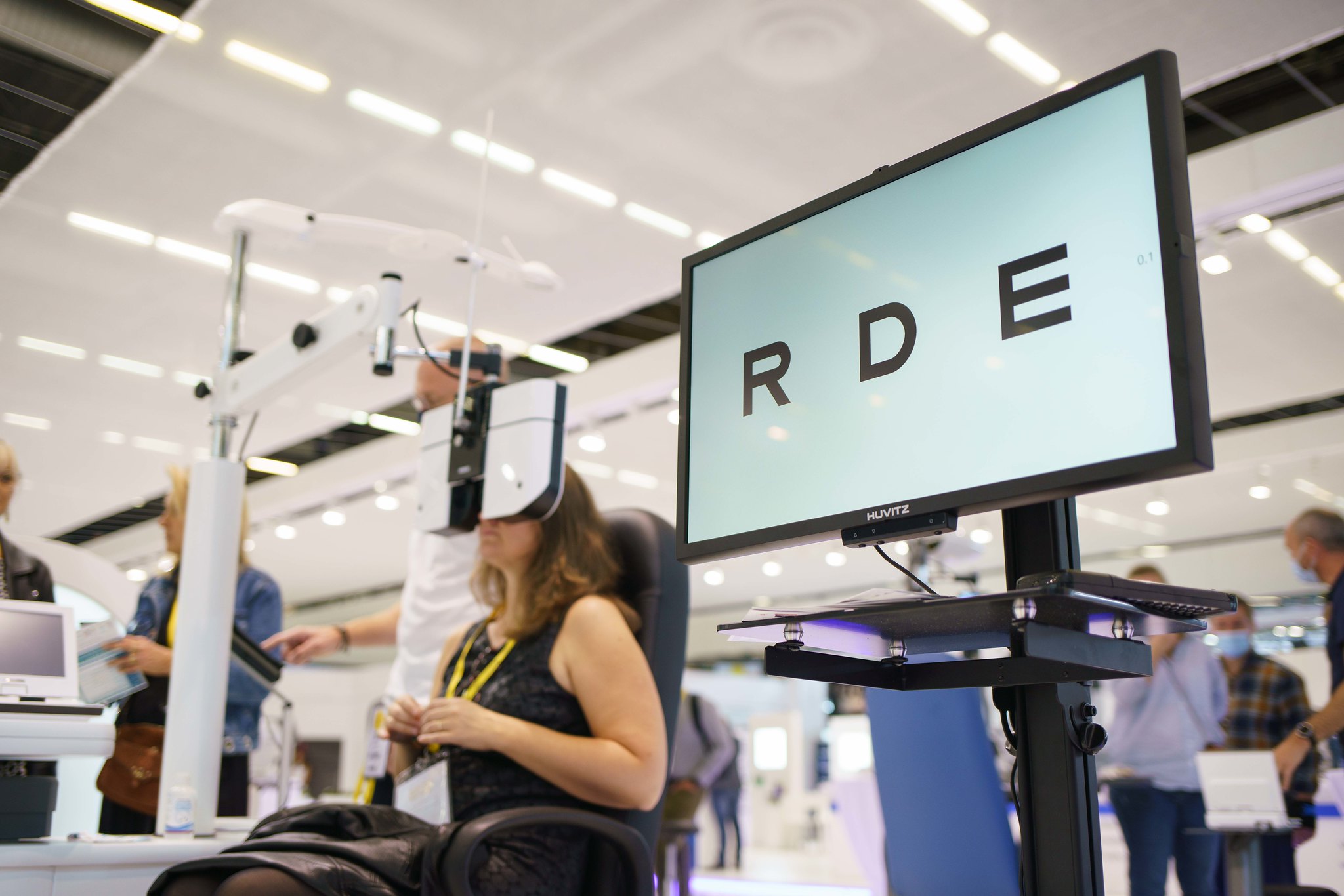 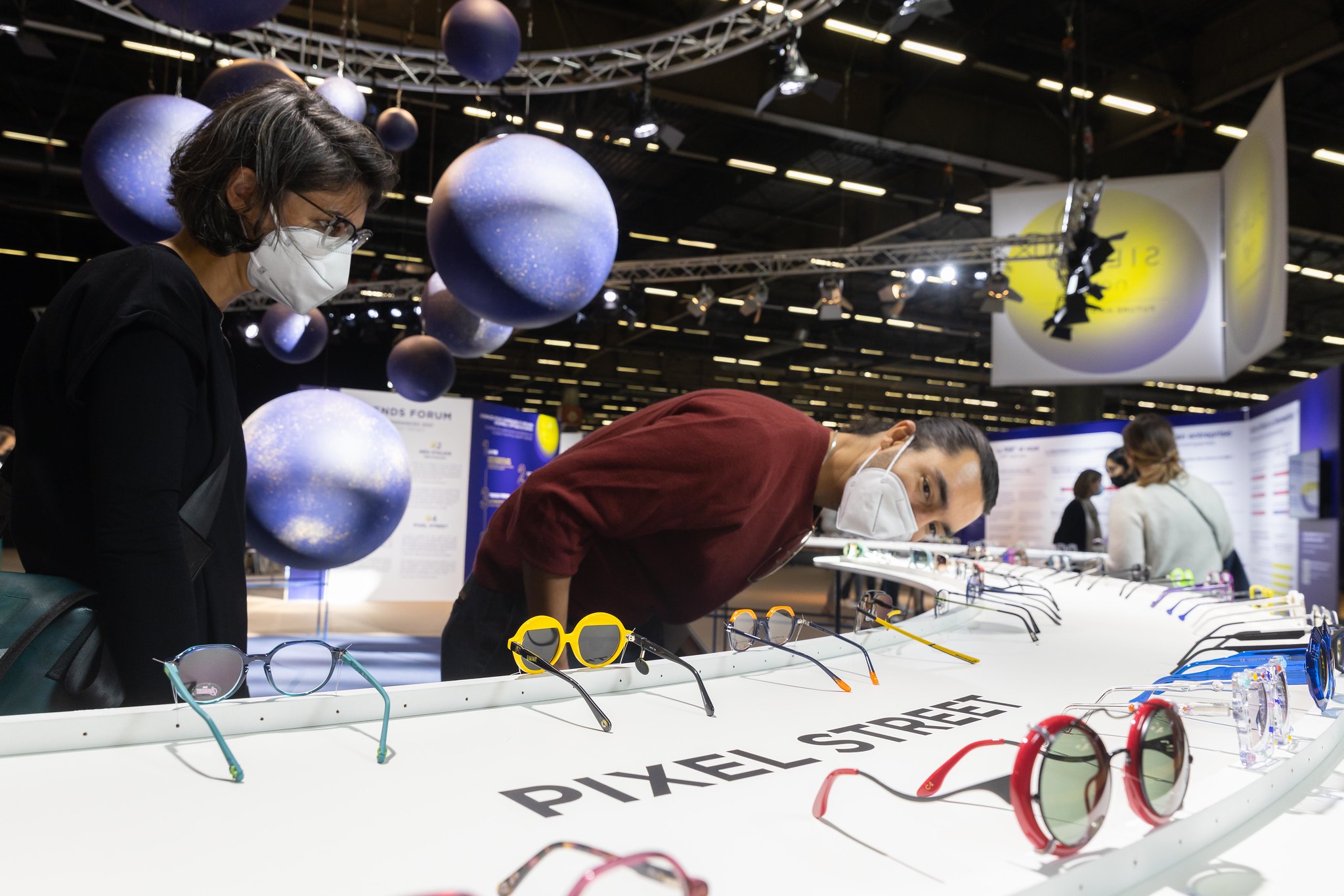 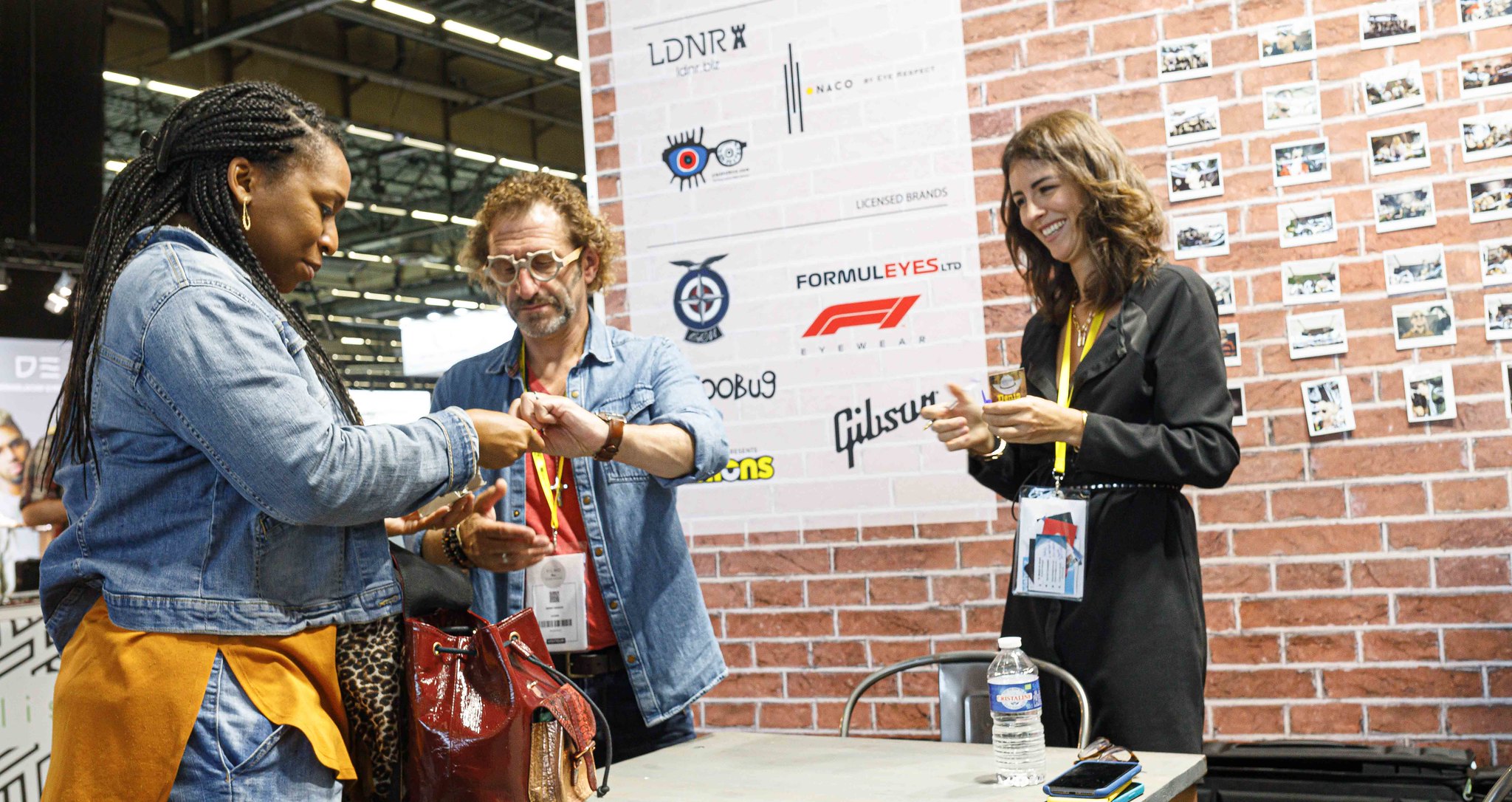 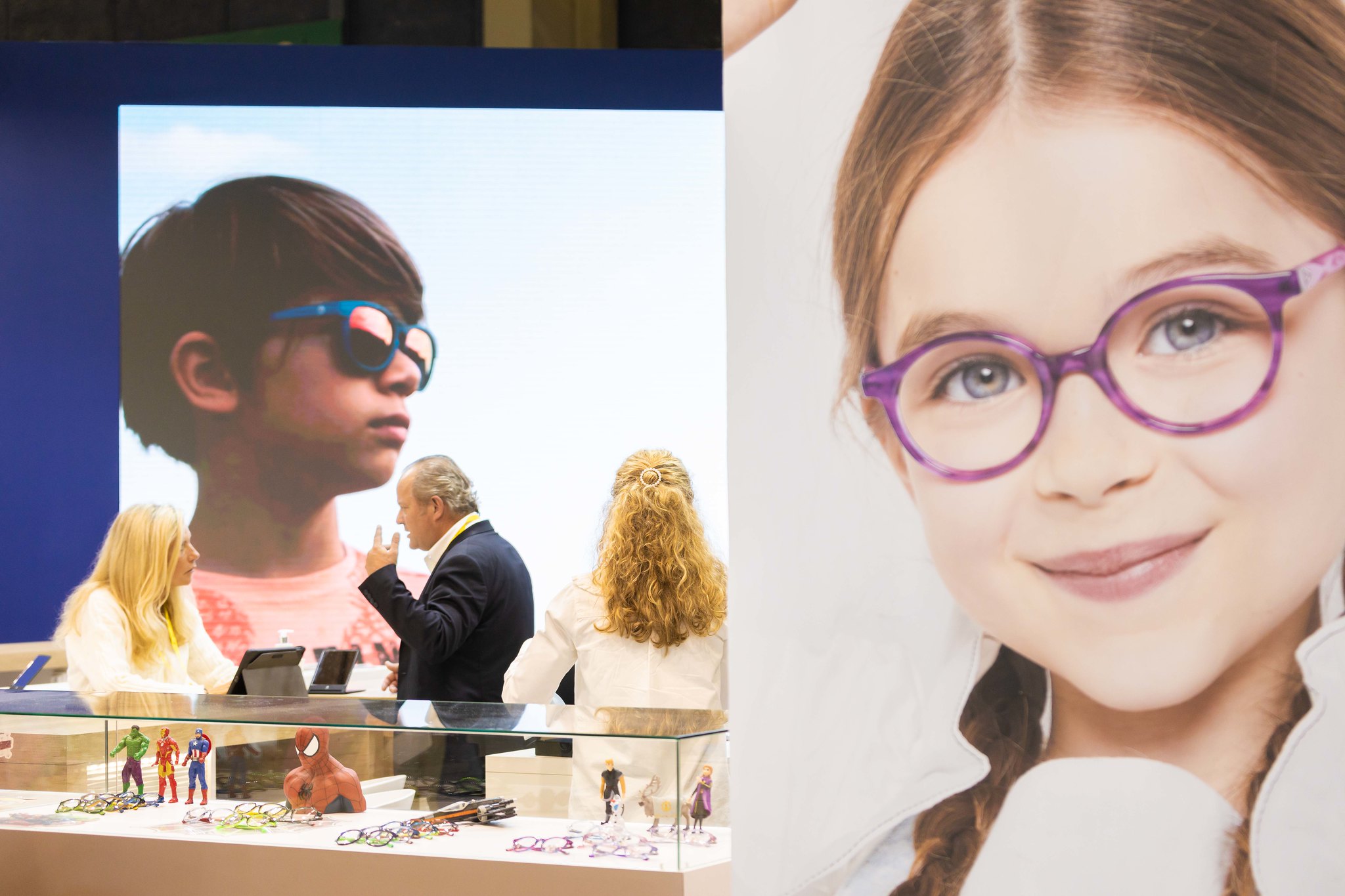 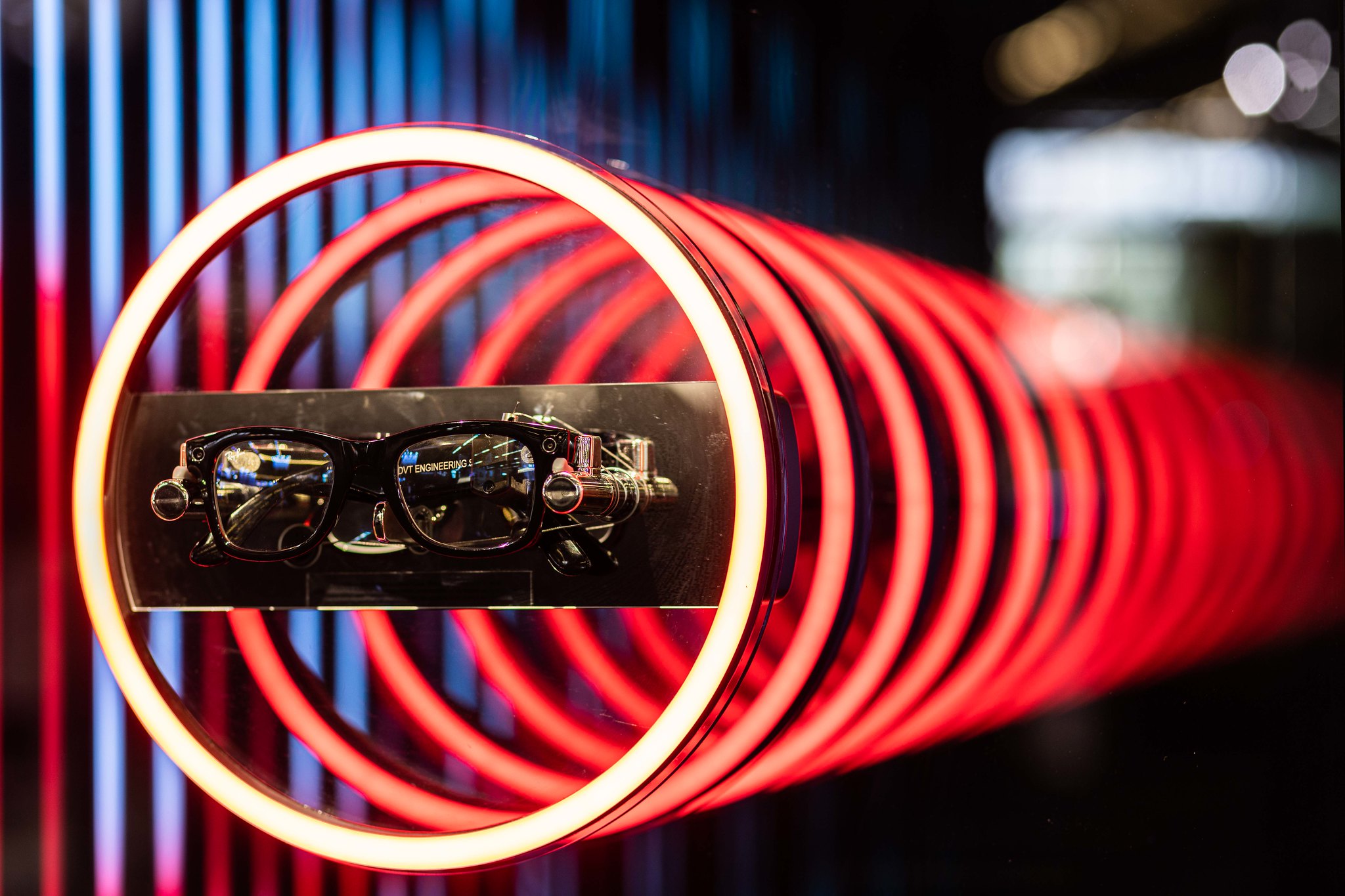 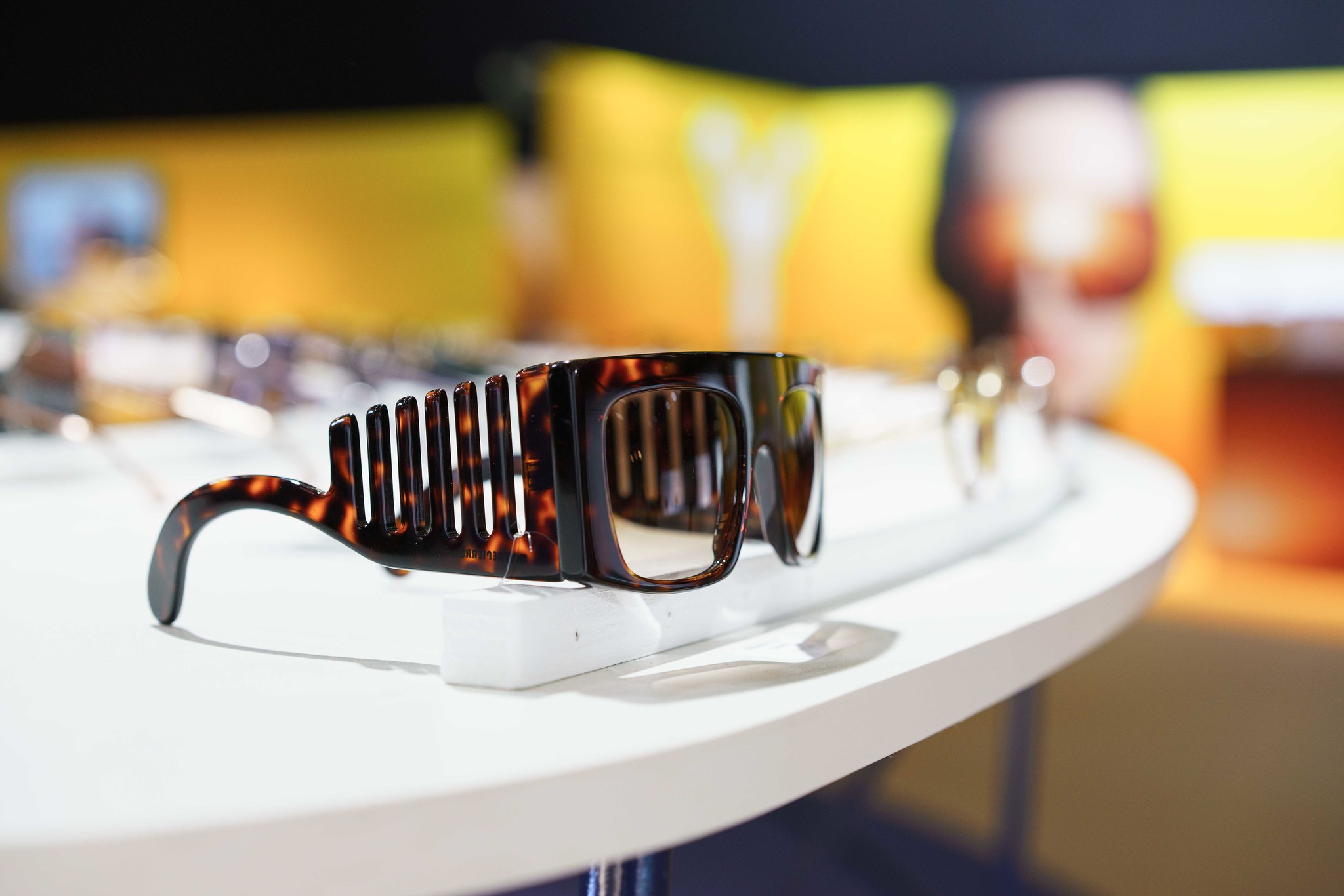 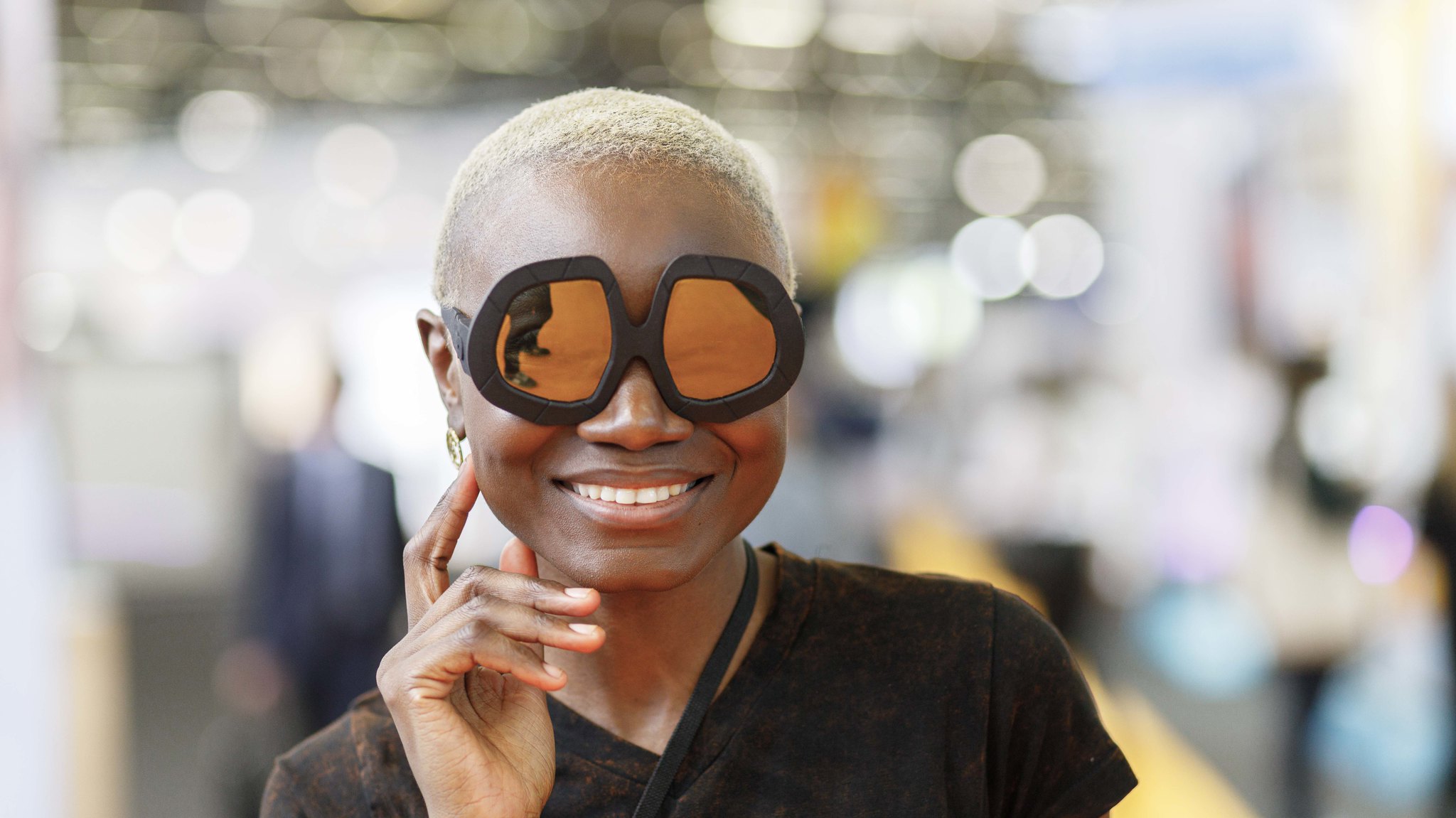 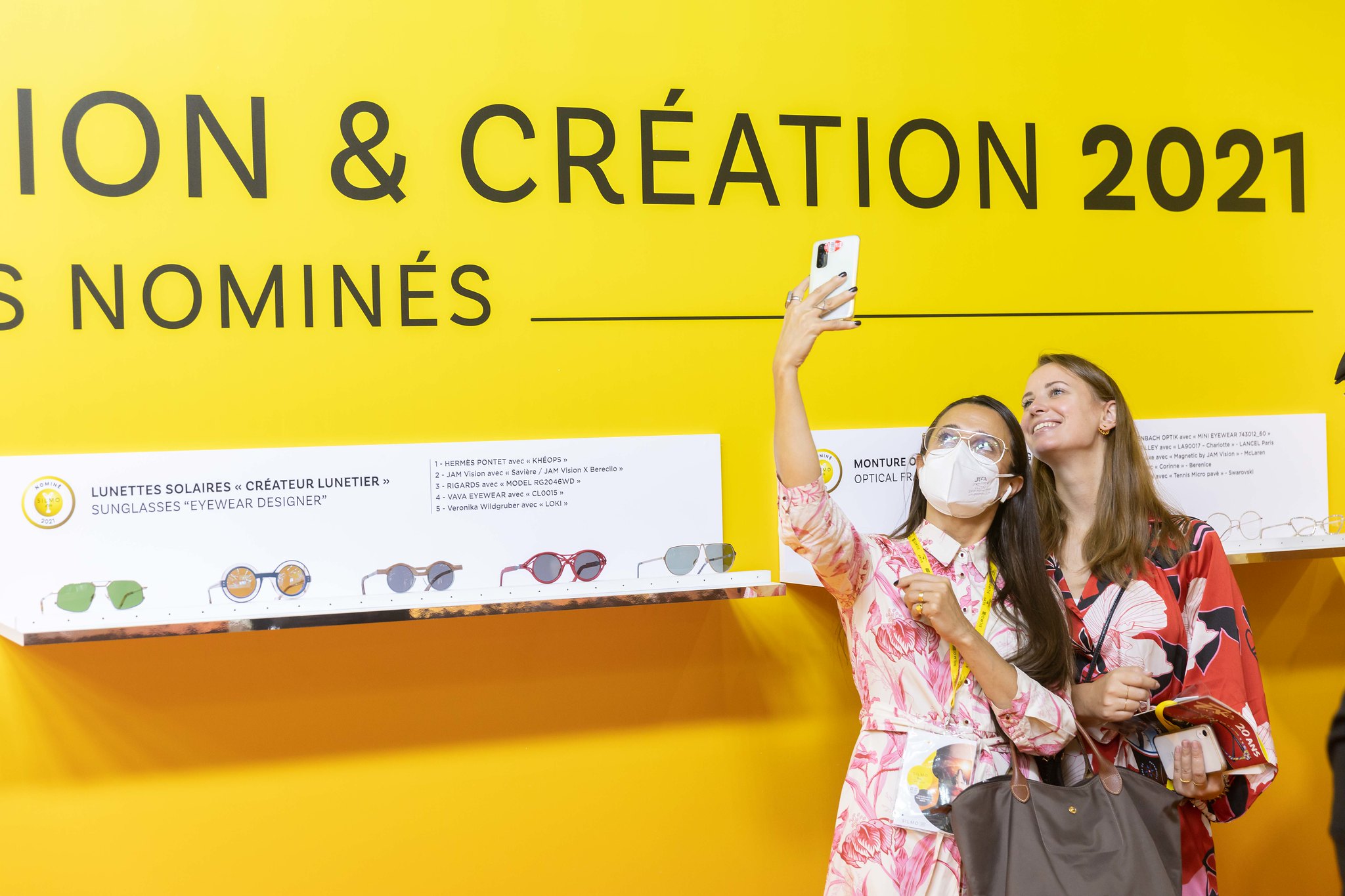 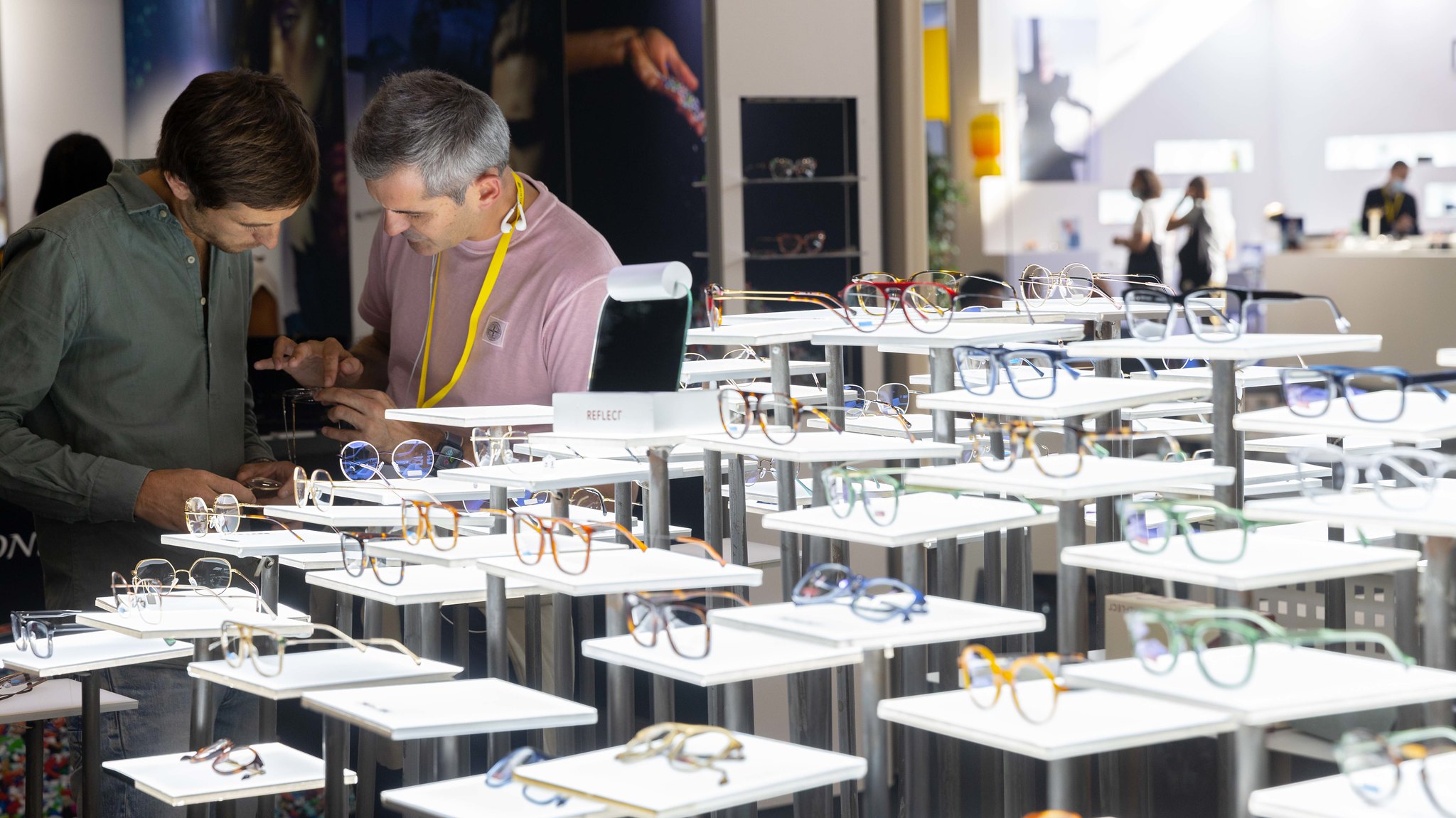 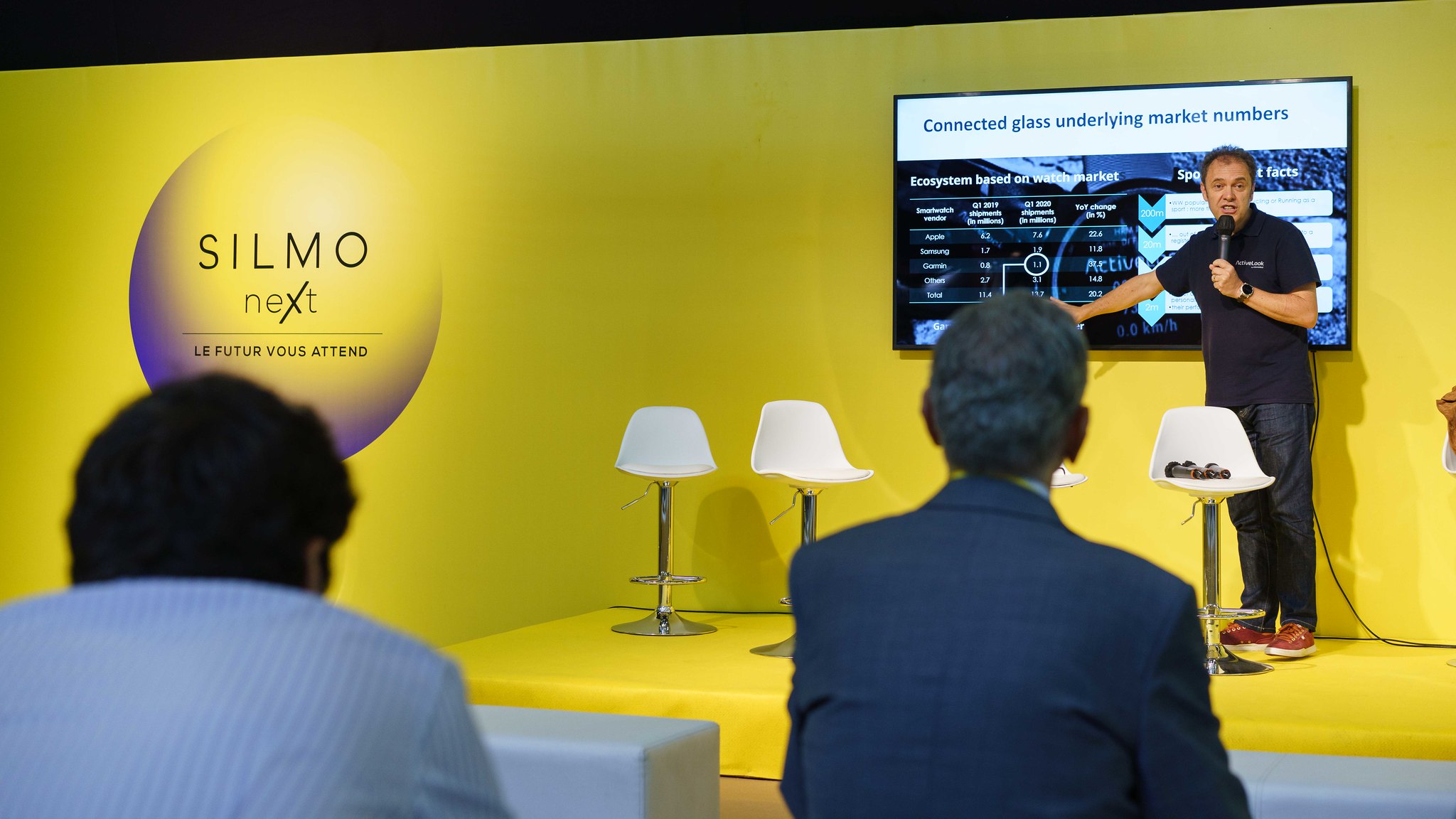 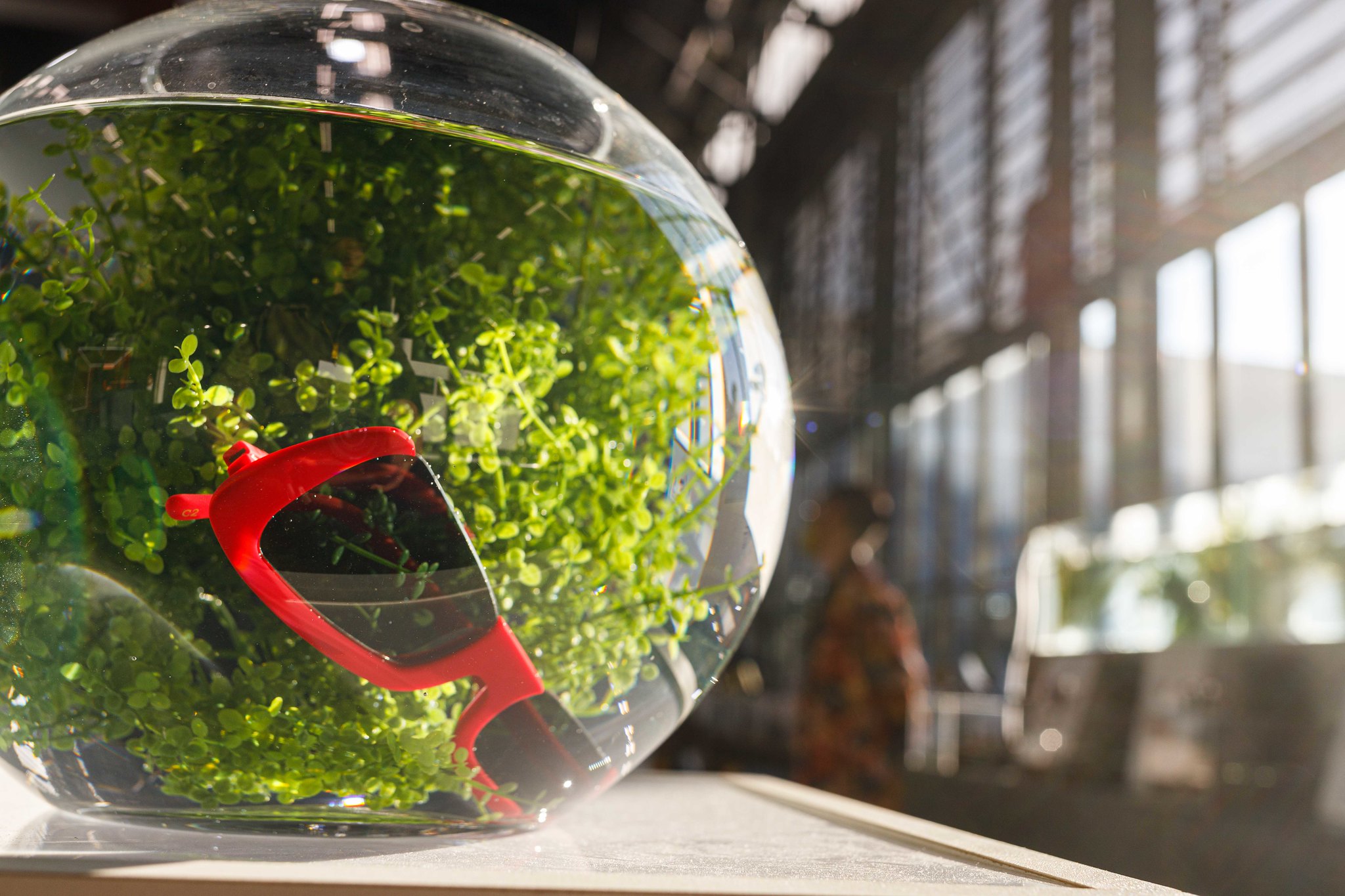